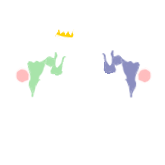 Mira’s mother had worked as the queen’s personal maid for as long as she could remember. During her childhood, she had lived and played in the castle and its grounds. She’d played with the queen’s daughter princess Sofia and despite their difference in rank they’d always been close.
When she became old enough to work herself, Mira had been offered a position as a maid in the castle just like her mother. Her friend Sofia had quickly appropriated her as her personal servant.
Some might find it difficult to be your best friend’s maid, but the two girls were so close that it didn’t bother either of them. In fact, being the princess’ personal servant freed Mira from several other, less pleasant duties – which was why Sofia had done so in the first place.
This way, the two girls, young women now, could still spend all their time together.

Princess Sofia’s duties had changed as well with age. She was no longer free to roam the castle grounds and play. She had to attend formal events and socialize with the guests. She made sure to always have Mira accompany her, seemingly as her servant, but actually to let her friend share in the food and entertainment of those banquets, balls or dinners.
She also received new tutors. Studying wasn’t new for her, she was already trained in reading, writing and proper etiquette. Her new tutors taught her in subjects needed to rule: history, culture and politics.
Sofia had requested Mira to be allowed to join her for these lessons. She wanted to give her friend the opportunity to learn, to perhaps be more than just a ladies maid for the rest of her life.
Mira had eagerly joined those lessons, despite the extra burden they put upon her alongside her regular duties, and was often an even better student than the princess herself.

One of Sofia’s new tutors was Master Windsor. He was a younger man compared to her other tutors, but not any less strict than them.
Master Windsor taught the two women in history.
While history was one of Sofia’s favorite new subjects, it was not one of her best. The reason the princess liked these lessons, was because each lesson was like a story. The importance of these stories however, that they were historical facts from which they could learn about ruling a kingdom, had not yet gotten through to her. She treated her history lessons like reading a book, fun and exciting, but not very important.
This is why Master Windsor was often upset with the young woman, for arriving late to his lessons, forgetting to read assigned chapters or daydreaming during his lectures.
When princess Sofia once more had forgotten to read about the historical treatise that day’s lesson would be about, he decided to take matters into his own hand.
“Mira, you’re going to have to stay a bit longer after our lesson is finished today.” He’d said.
Princess Sofia, who had no idea why her tutor wanted her friend to stay, had returned to her room where she waited for her.
About half an hour later, Mira arrived at the princess’ room, blushing deeply.
“I’m sorry I’m late mistress.” She said pleadingly. “I still have to get the linens from the washers to ready your bed for the night.”
Sofia rolled her eyes ostentatiously. Her friend was always teasing her, playing the subservient maid. She knew the princess would rather sleep on a bare mattress than be angry at her friend.
Mira giggled at her own joke.
“Why did Master Windsor ask you to stay behind anyway?” Sofia asked.
Mira adopted a more serious look, spoiled only by the blush on her cheeks. She then turned around, raising her servant’s dress, revealing her petticoats, stockings and then – missing any undergarments – her bare bottom which was red and bruised.
Sofia gasped. “Did he do that?”
Mira dropped her dress and turned around. “Yes.” She nodded.
“But why?” Sofia asked, slightly in shock.
“He thinks we haven’t been taking his lessons serious enough, because you didn’t read the treatise he asked.” Mira explained.
Sofia blushed. “But you did read it!” She exclaimed.
“But you’re the princess.” Mira replied. “He can’t punish you, not like this. He said he would punish me instead, for he knows we are friends and he was sure you’d want to spare me the pain.”
Sofia blushed even deeper. “I’m so sorry.” She said. “I’ll make sure it won’t happen again.”
Mira managed to smile despite having what must be a very sore backside. “I knew you would.” She said.

To be continued...
Read the rest of this story in my book, link below. 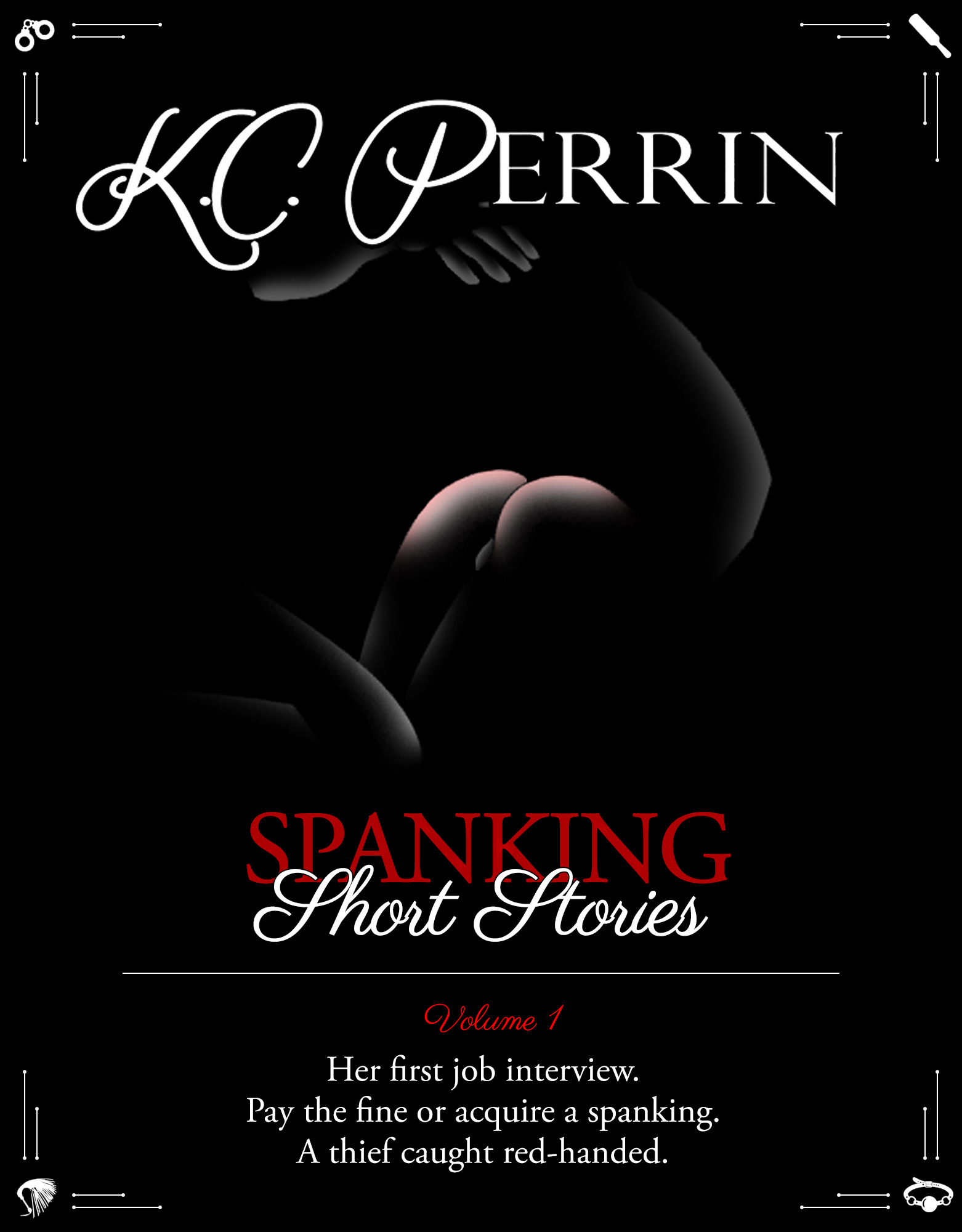 Buy my book to read the full story,
plus two additional stories.